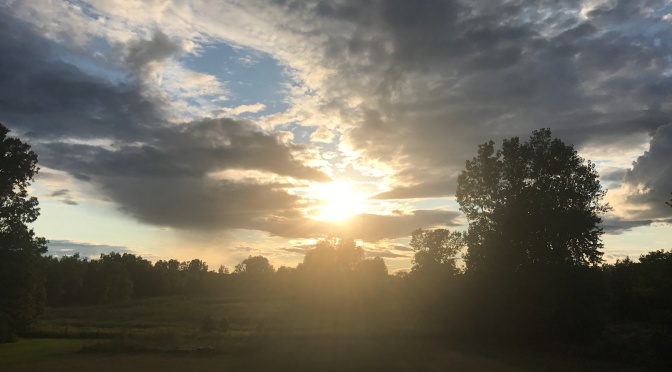 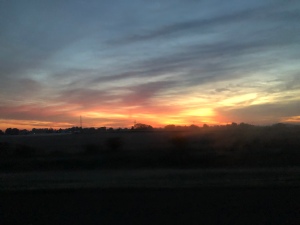 I am fascinated by sunrises and sunsets… as are a lot of people. I take pictures of them frequently.. trying to capture their beauty on my phone.

I never quite succeed.

But over the years I have found that the most beautiful light displays.. are (usually) the ones with clouds.

Without clouds.. would we see our sunny days quite so clearly?

Without hard times and struggles.. would be see our Blessings as beautifully?

Or would be just learn to take them for granted..

Would sunrises with no clouds.. become so mundane … that we forget to wake early just to watch with wonder?

A life without clouds.. without tears.. without strife or hard times sounds inviting…

I am filled with hope for the future.. conviction that I will make the most of every moment…

.. and the sunrise never looked so bright.

So I will take my sunrises with clouds.. or without… 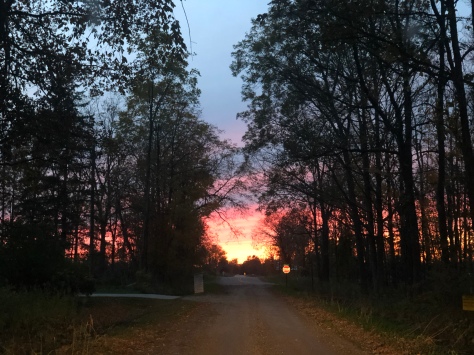 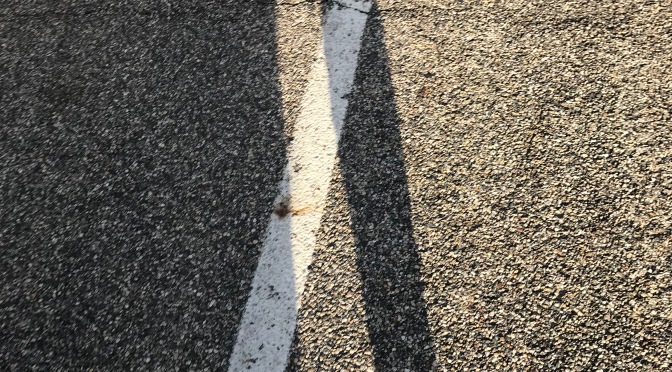 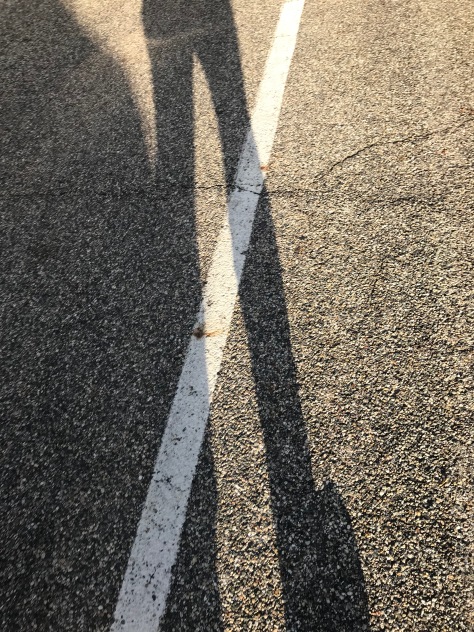 Today I was flipping through the 100’s of photos I took last week.. and I found one I hadn’t intended to take.

The accidental picture of my shadow on the pavement amused me at first..

Partly because my first novel is titled “Shadows” … and it’s based on my belief that we are often affected by the “things” left behind by others in our lives.. the “shadows” that are left behind..

As I flipped through the rest of the pictures from that parade?

I started to see that picture in a different light..

So many of my pictures were intentional. I was capturing memories of my son as he rode in the back of a truck with a top hat .. talking to an angel of a girl. I intentionally took photos of the international students as they carried their flags in the parade. I tried to capture the joy on the faces of those kids around me as they enjoyed that day.

THEN? Then in the middle of these amazing photos.. is a random picture of the ground (and my shadow) .. that I had not intended on capturing.

How often is that the way life is?

Today I INTENDED on being a good influence on a young man who struggles to trust people..

Today I INTENDED to encourage a little guy who hates math.. because he doesn’t understand it..

Today I INTENDED to impress on my son, the importance of good behavior in all places.. even the halls of school.

…but what about the other impressions I leave with people ..

…the impressions I hadn’t intended to give them?

… I always worry that in my times of stress, I will leave behind an impression.. (or a photograph of time…) that I hadn’t intended to give…

When I feel emotions in me start to rise? Anger, frustration, impatience, .. or tears…? I take a deep breath … and decide on an intentional impression…

… and I hope that it’s the “photograph” of myself that sticks with someone..

What are you leaving behind today? 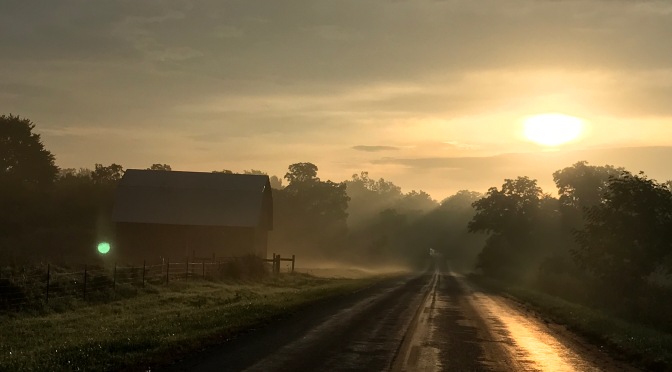 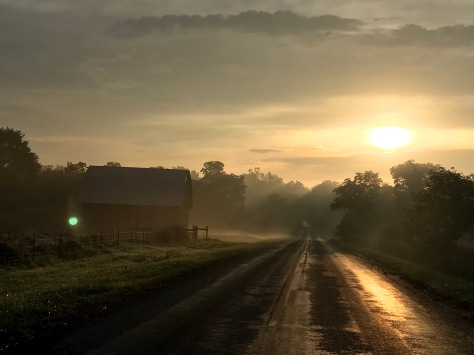 I never go anywhere without a camera.

You would think that (as an author) I would never go anywhere without a notepad. But for me? It's a camera.

When I see a breathtaking scene .. I take a picture of it to savor later. Yes I have been known to stop on a deserted road and take pictures of the sunrise .. or sunset.

Or the light coming through the trees.. 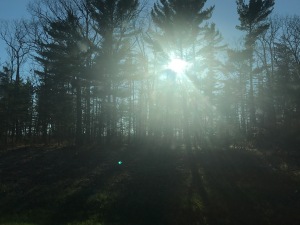 Or a leaf covered in frost.. 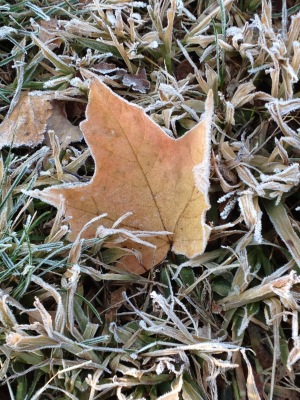 Each of these photos is beautiful to see. And I love to share them with anyone who will look..

For me .. each of these snapshots in time are filled with stories.. and filled with emotions..

All of these stories fill my head and want to be told.

The leaf with frost? A beautiful life with unexpected frost? Tragedy? It makes my breath catch..

The barn in the sunrise and fog? A mystery? What happened on that farm before the mist settled in? Curiosity.. with a touch of unsettling…

The light through the trees…? The light always makes me think of hope shining through darkness..

So if you see me deep in thought … I'm probably writing stories in my head..

And they probably involve a picture I took..

Everything sounds better with the echo of a still small voice.